September 22, 2018
We started the trip of a lifetime with a delay.  It seems the Blue Angels were practicing for an airshow in Seattle.  That resulted in Air Traffic Control issuing a ground-stop keeping us on the ground in Spokane for nearly two hours.  That put us into Nairobi a day later than planned.

Almost a year earlier, Jacqui Kaufman convinced us to join the Kenya Marathon Tour offered by MarathonTours & Travel.  This was a trip she has lead for years.  My running days behind me, we went for the Game Camps, and the Game Drives that are add on's to the Amazing Maasai Marathon that benefits the secondary education for Maasai girls.

We arrived in Nairobi Kenya on August 4th and spent the next twelve days enjoying a trip of a life time. 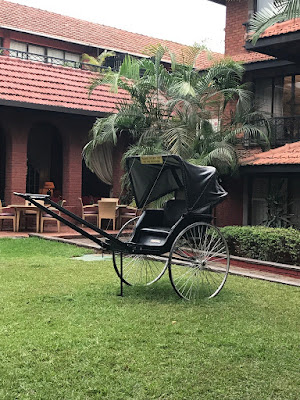 Our first night was a short one spent at the beautiful Norfolk Hotel.  In the morning we met Kim and Rick, soon to become friends, and slowly the others on the tour. 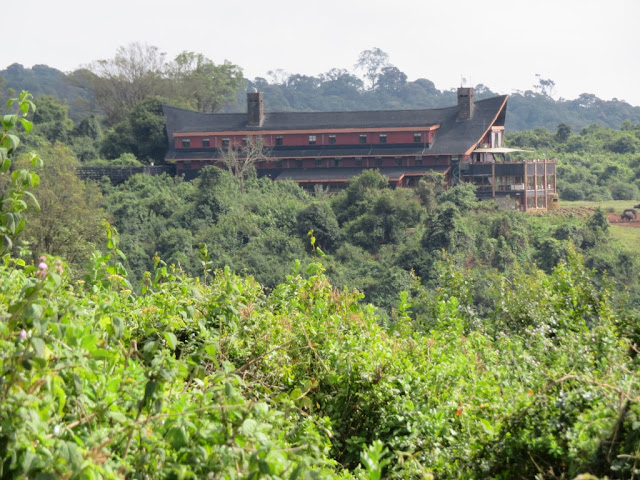 Our first stop was the Aberdare Country Club, located in the National Park.  This was on our way to The Ark Lodge, where we were to spend the night.  On the way, we would be on our first Game Drive.    We would see Monkey's, African Cape Buffalo, a selection of antelope, and Elephant. 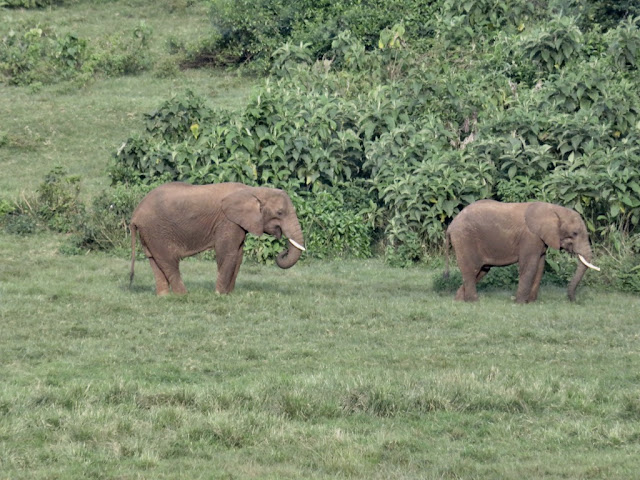 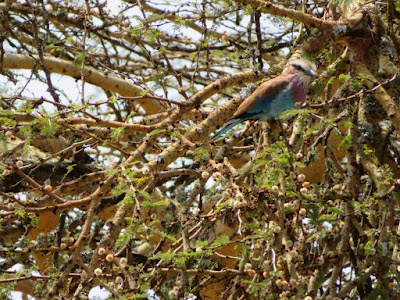 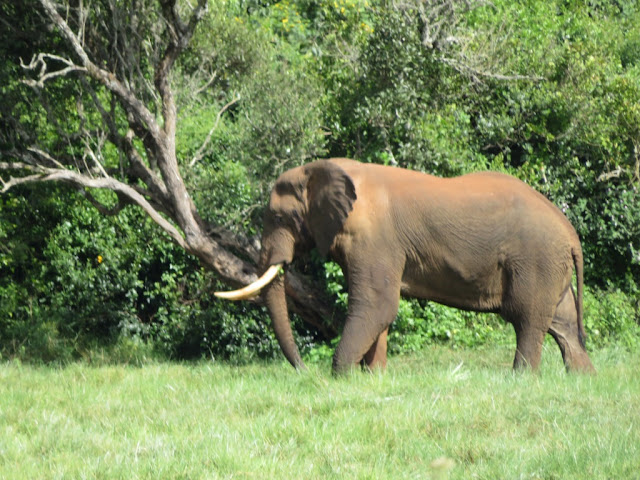 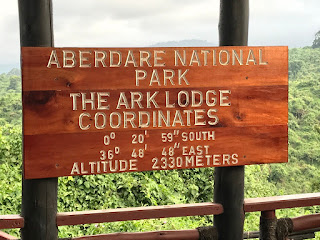 The Ark is situated at the edge of a watering hole, and mineral beds that draw African Cape Buffalo and Elephants that you can watch from the lounges and balconies. 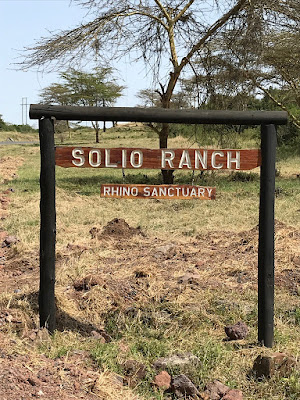 After a night at The Ark, we headed back to the Aberdare Country Club by way of the Solio Ranch Rhino Sanctuary.  White Rhino are safe and secure here.  We saw them along with Giraffe, a selection of antelope and Zebra. 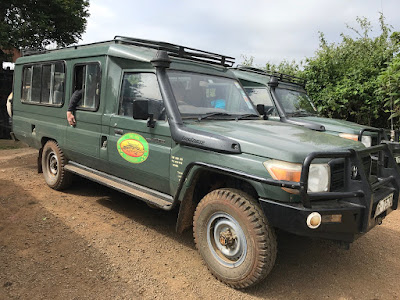 White Rhino are "grazers".  They feed on the ground cover and grasses.  They are different than Black Rhino who are "browsers" feeding off of trees and bushes.  You will find White Rhino in open areas and Black Rhino in the trees.  White Rhino have wide mouths, and are generally larger than their cousins.  Black Rhino have smaller, pointed mouths and a noticeable sway on their back.  Solio Ranch is a sanctuary for the White Rhino.  Both are extensively poached for their horn.  Sanctuary and Reserves protect them to a large extent. 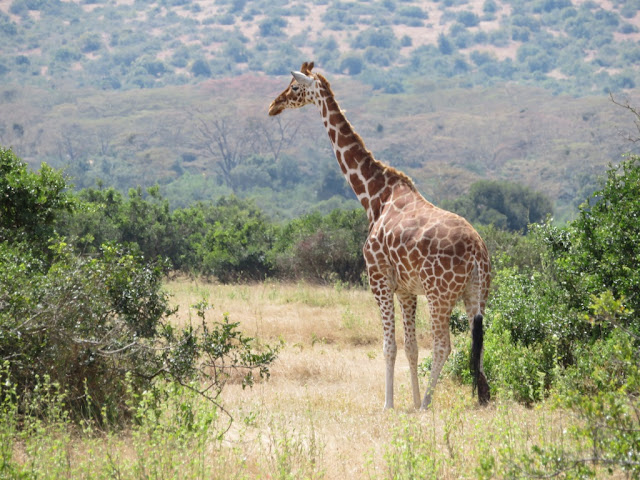 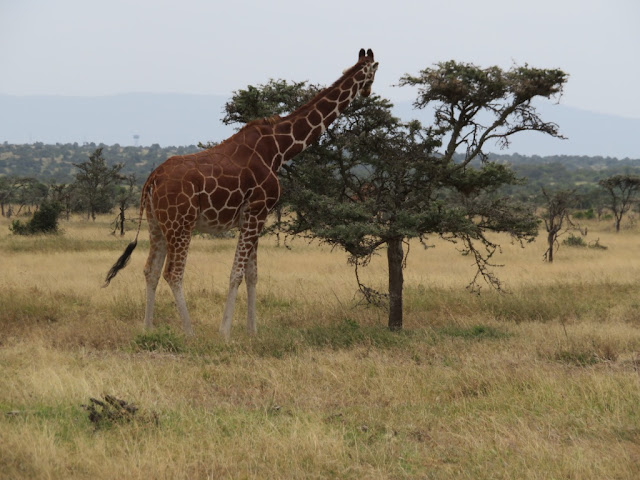 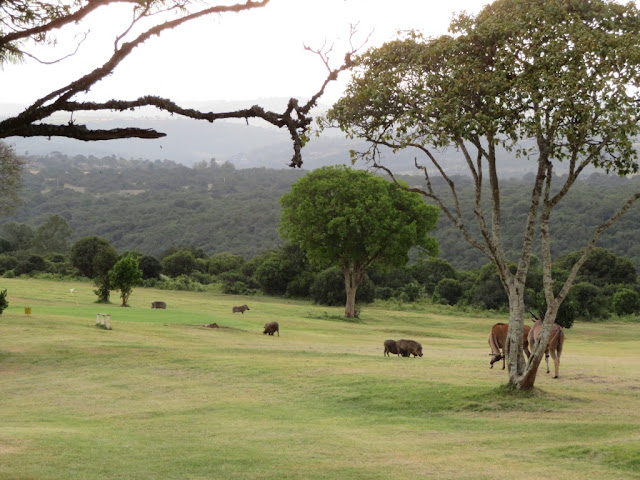 At the Country Club we walked among Zebra and Giraffe. 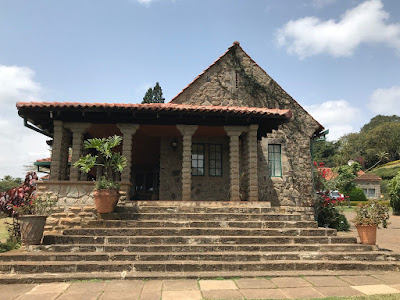 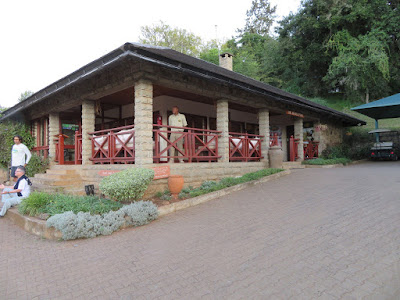 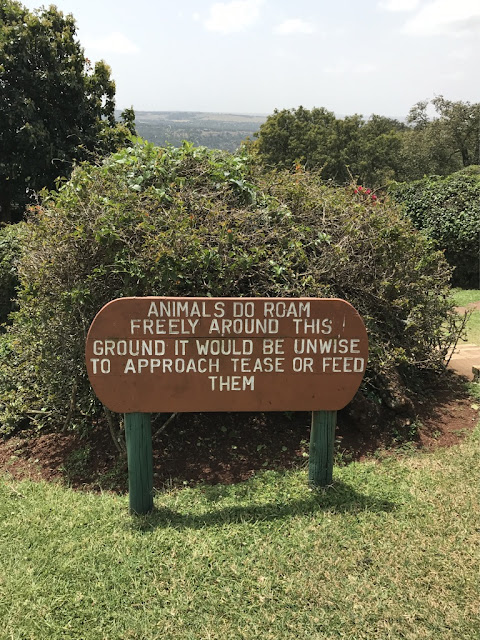 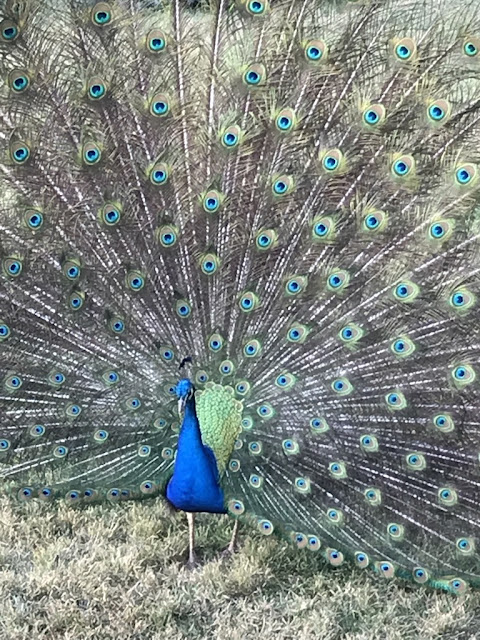 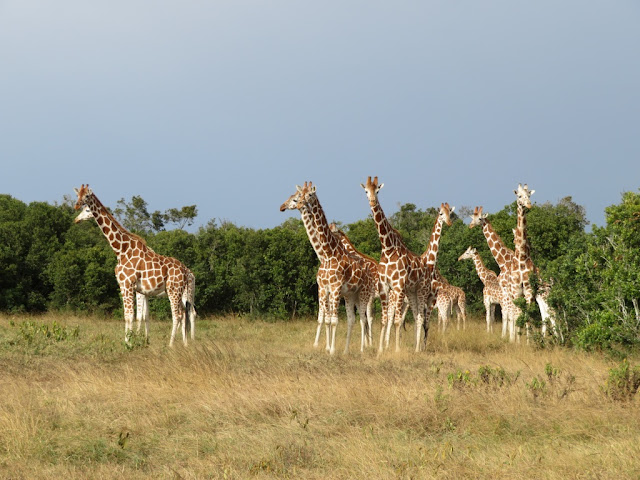 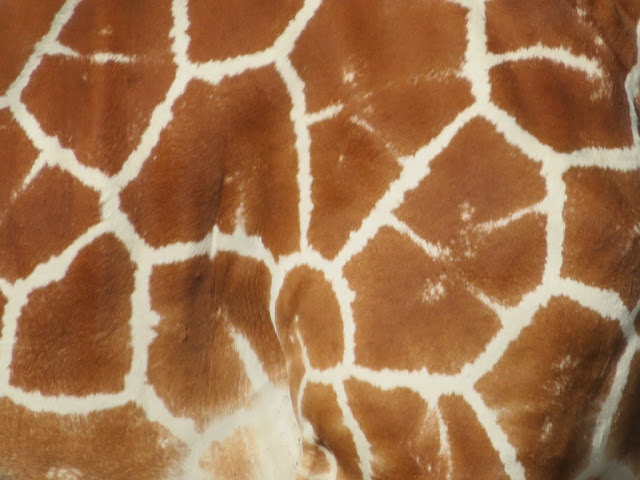 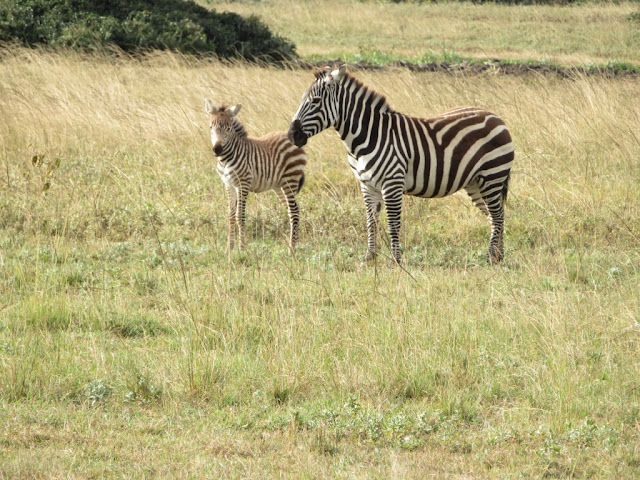 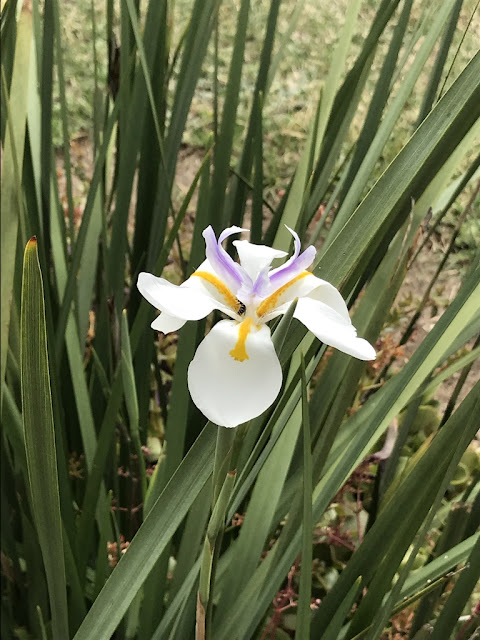 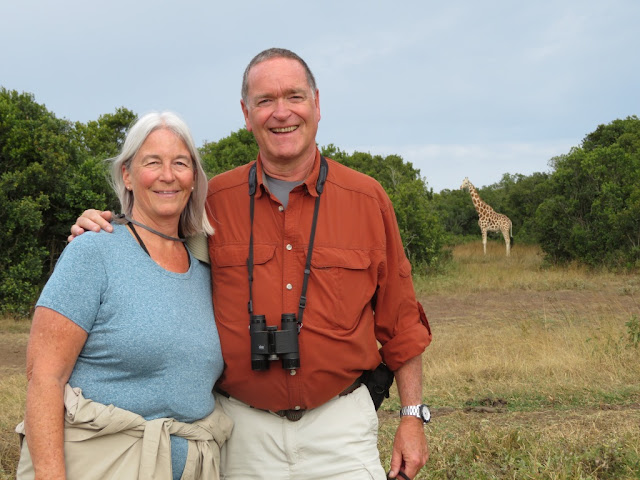 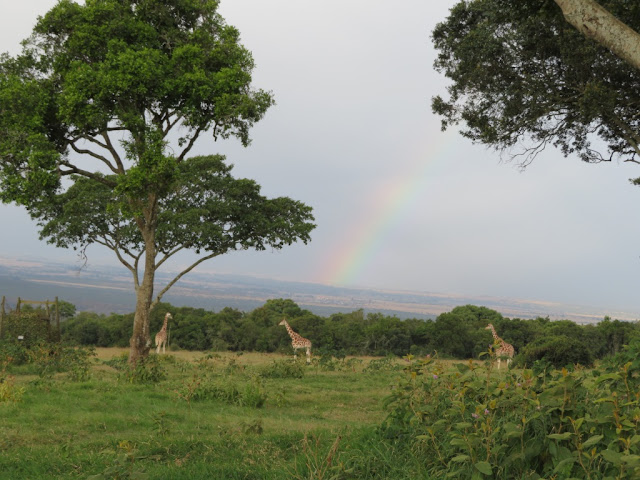