Showing posts from November, 2022
Show all

The Freedom Trail and More 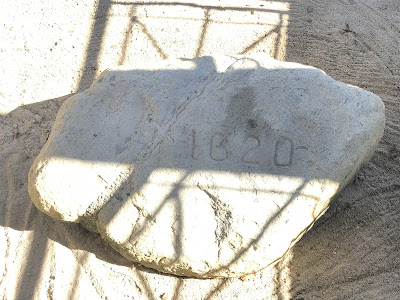 Finding ourselves outside of Boston, for several weeks we chose to take a closer look at the history of the area.  The colonial history of North America, and the fight for independence runs from here through Canada.  This is where we have spent our summer.  From the original 13 colonies through Ontario, Quebec, and the Maritimes we have hear the echos of history.  We have visited cities and forts who at times were governed by the French, British, and the upstart Colonies.  This is our view of what we visited in and around Boston.   Plymouth Massachusetts offers the earliest look at our history.  Perhaps only symbolic, Plymouth Rock marks when William Bradford landed with the Mayflower Pilgrims to start a Colony in the  New World.  While moved from place to place over the years, this rock memorializes that landing. Provincetown’s Pilgrim Monument Though, as Province Town on Cape Cod with remind you, the Pilgrims landed there first.  Having missed their first intended stop closer to Ne
Post a Comment
Read more
More posts