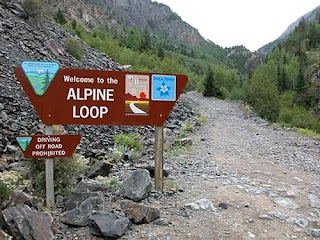 The Alpine Loop is designated a National Backcountry Byway.  It is a four-wheel-drive route that connects the mining town of Silverton to Lake City in Colorado.

As we were camped in Silverton, we rented a Jeep here at the RV Park and drove the loop right from AIROSMITH’S doorstep.  For us, it was an 8 hour day which included a quick lunch in Lake City.

Despite the rain in the forecast, we had a wonderful day driving through the Colorado high country.  While still a bit early, we enjoyed driving through fields of summer wildflowers.

We drove the loop clockwise from the mining ghost town of Animas Forks over Engineer Pass to Lake City, then returning to Silverton over Cinnamon Pass. 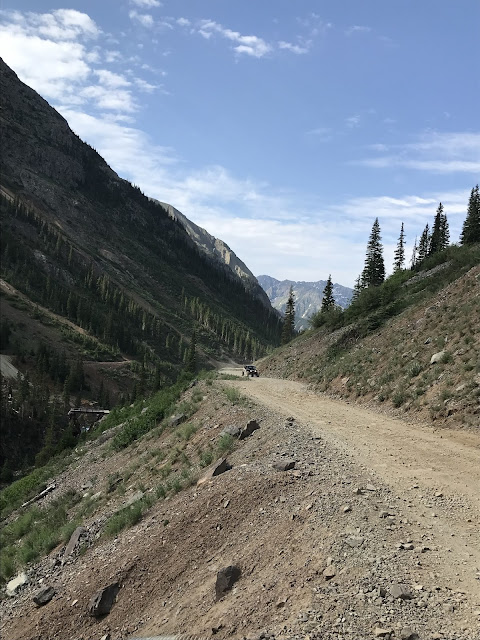 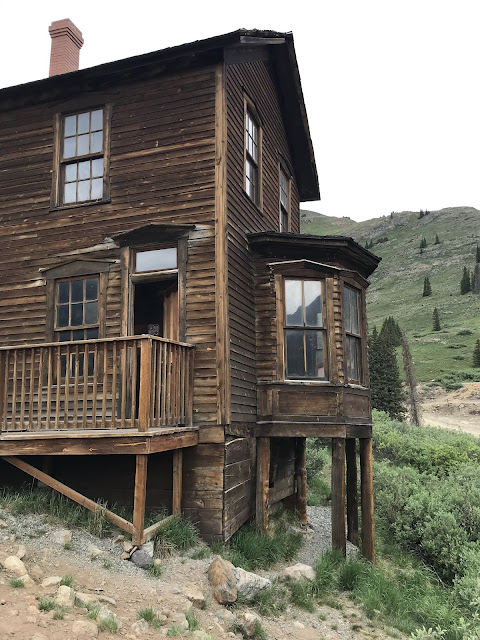 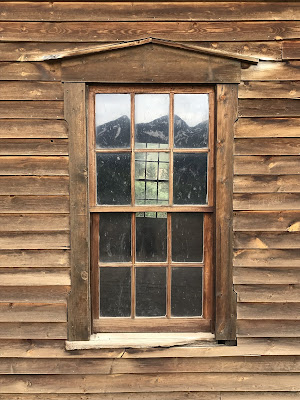 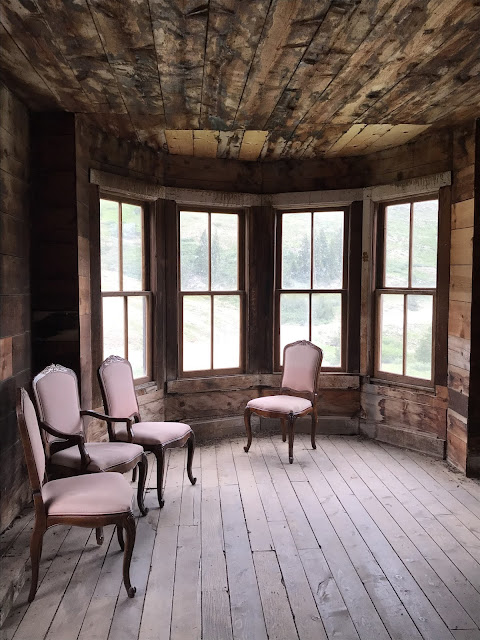 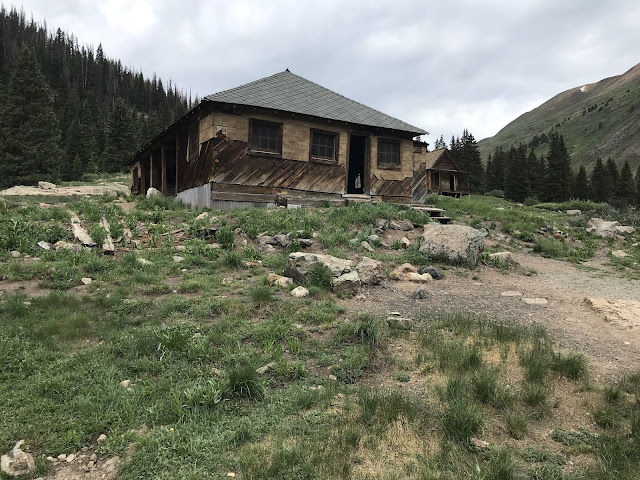 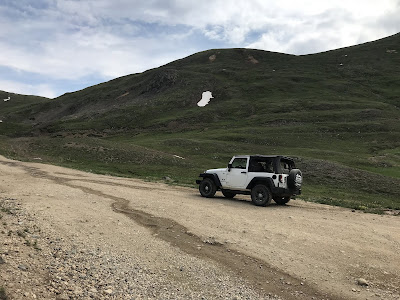 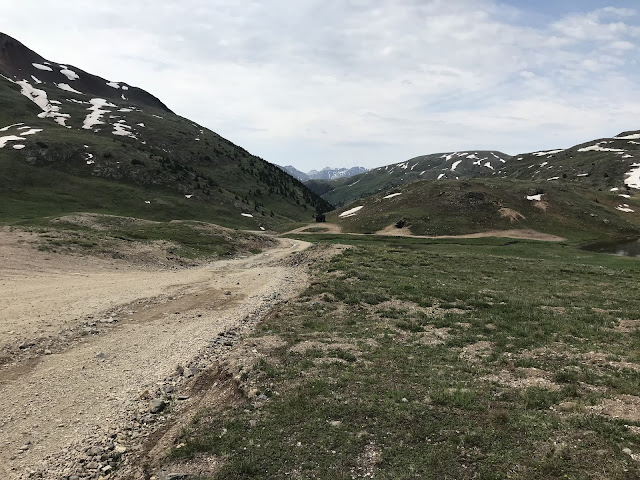 From here, everything you see was once home to the Southern Ute.  They lived in these mountains and below, hunting and travelling to follow wherever the game would take them.  Once gold and silver was found here, something for which the Ute’s had no use, the land was slowly stolen by European settlers.  There home now is only a fraction of what it had been.
Wild Flowers of Engineer and Cinnamon Passes 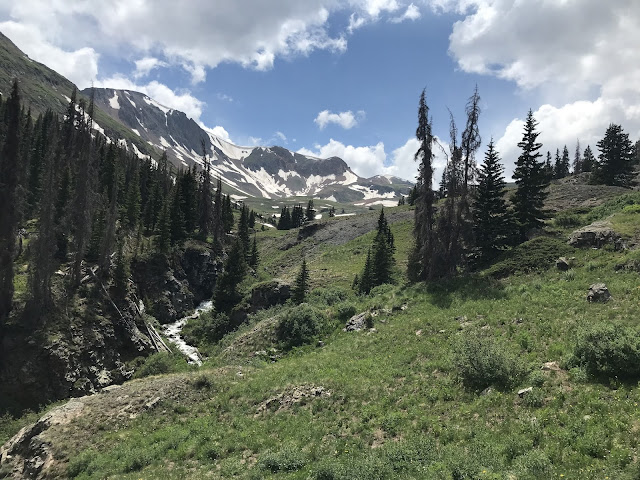