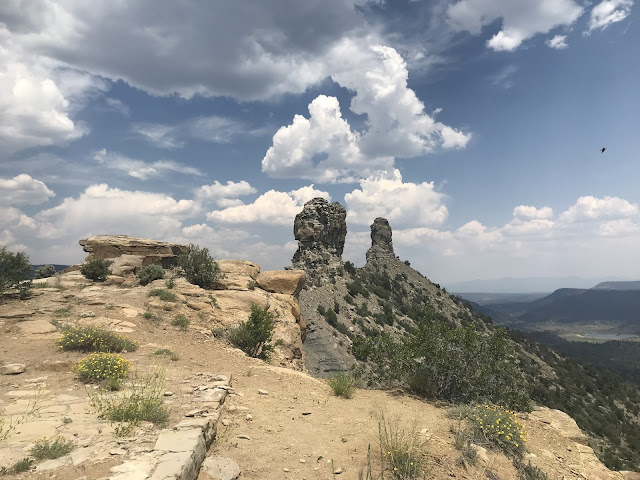 While visiting our close friend who lives in Pagosa Springs, we took a day to visit Chimney Rock National Monument located in the San Juan National Forest.  Visits and tours at the Monument are coordinated by the Chimney Rock Interpretive Association for the National Forest Service.  Whether you choose to do a self-guided tour or one of the focused tours, you will schedule it through the CRIA.  We choose a self-guided tour and used their very convienent audio tour through a smartphone app.  Be sure to down load the app before your visit as cell reception at the Monument is spotty.

Self-guided tours follow two separate trails accessing two key locations of the site.  The Mesa Village Trail is a paved half mile trail giving you a view of the Piedra River Valley and Peterson Ridge as well as passing excavated and restored Pithouse and the Great Kiva.

The entire site appears to be centered on the Northern Major Lunar Standstill, a natural astrological event that occurs every 18.6 years.  It is during this event that the moon rise is seen between the two pinnacles as viewed from the Great House.  While the Ancient Puebloans left no written histories it is believed that those shamans who interpreted the astrological signs lived and ruled from the Great House. 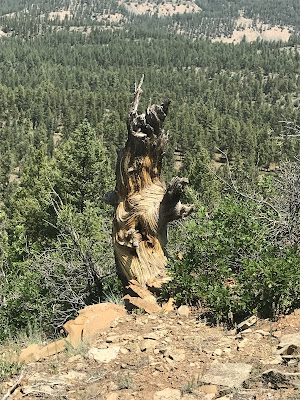 Located along the side of the pithouse were storage and work rooms.  Located in one were several matates where grain would be ground for food. 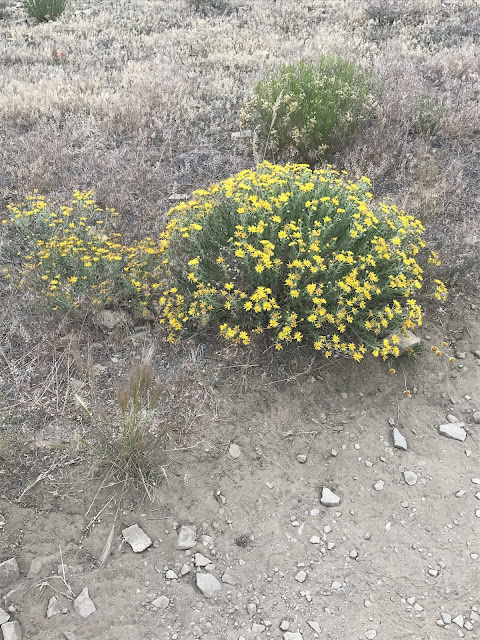 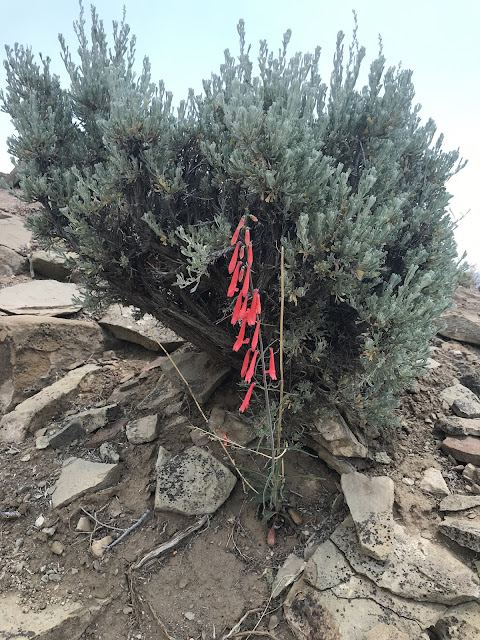 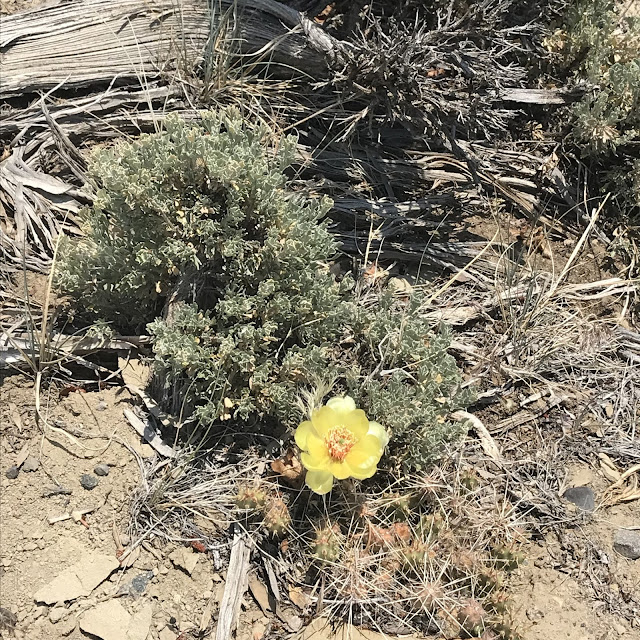 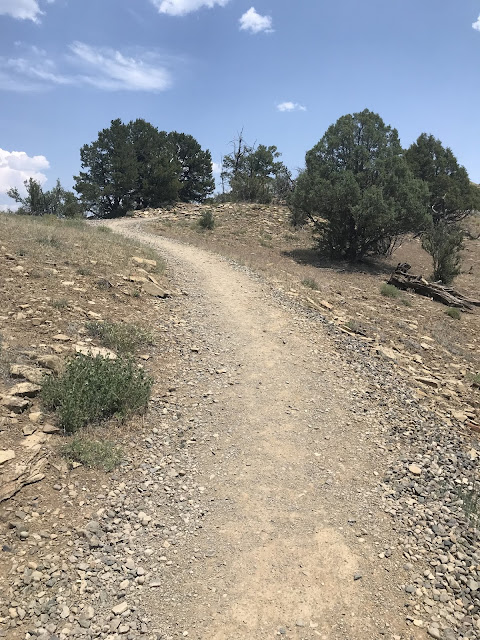 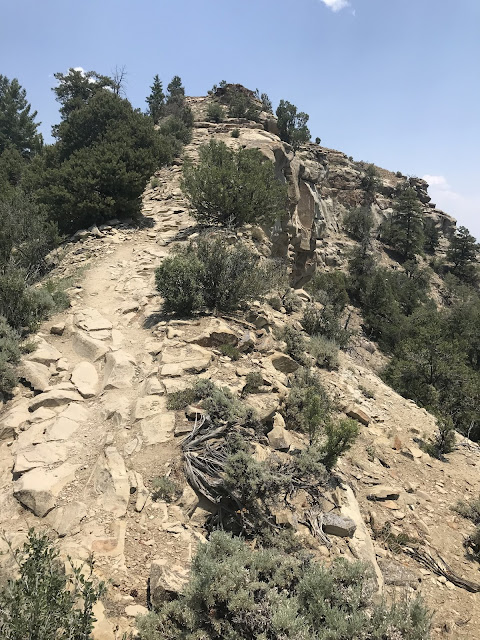 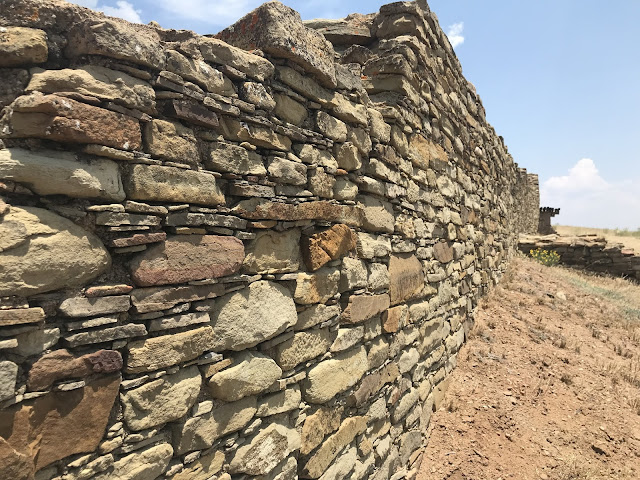 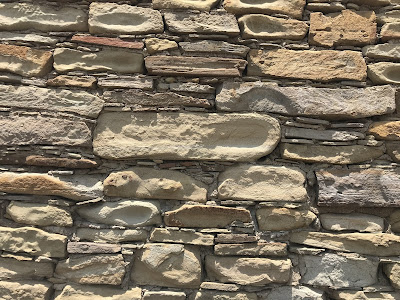 While the Great House Pueblo is a reconstructed excavation, there is an effort to show how the walls would have been constructed.  Here is an example of a reconstructed wall.  Looking closely you can see where cement was used to solidify the wall and connect the stones. 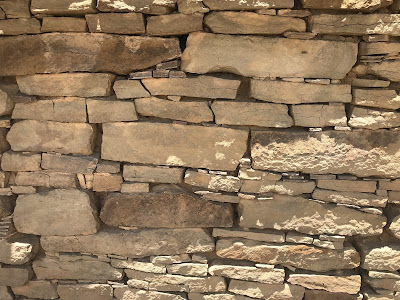 In this photo you can see how the walls were originally built. The stones are stacked and lack the cement to stabilize the wall.  The combination of circular pithouses and rectangular mason are rooms seen throughout the structures indicate Chacoan Architecture.
From the Great House, looking east, you see that it aligns perfectly to see the moonrise between the pinnacles.  Interestingly this only happens every 18.6 years during the Northern Major Lunar Standstill, which occurs at the full moon nearest the Winter Solstice.  Were these structures purpose built for the event or merely happenstance.  The CRAI conducts full moon tours at the site, but in order to see the Standstill, you will have to visit sometime between 2022 and 2025.  The Standstill lasts for about 3 years, and the best time to see it at Chimney Rock would be in 2023. 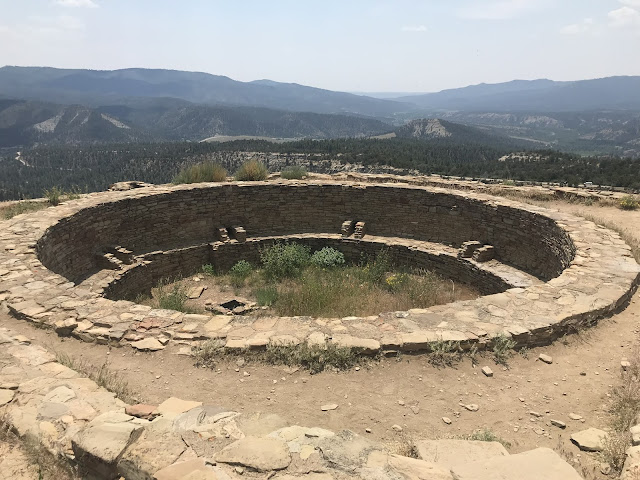 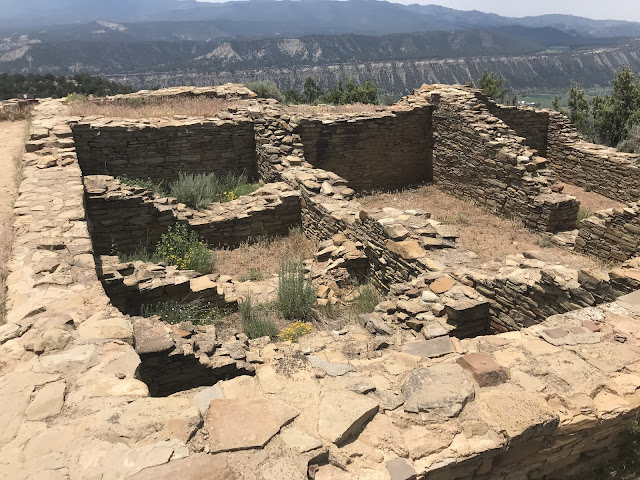 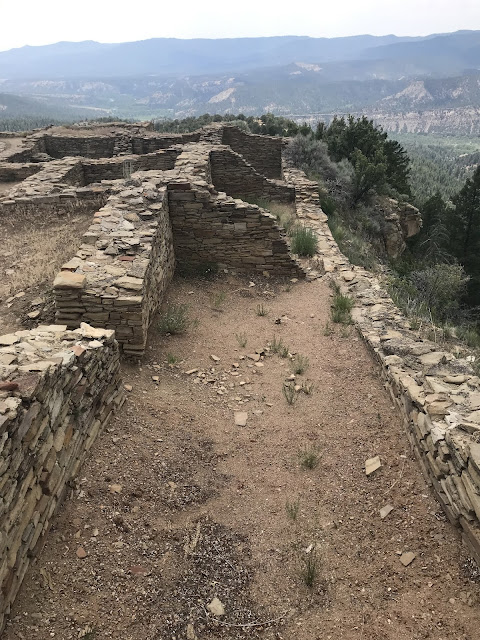 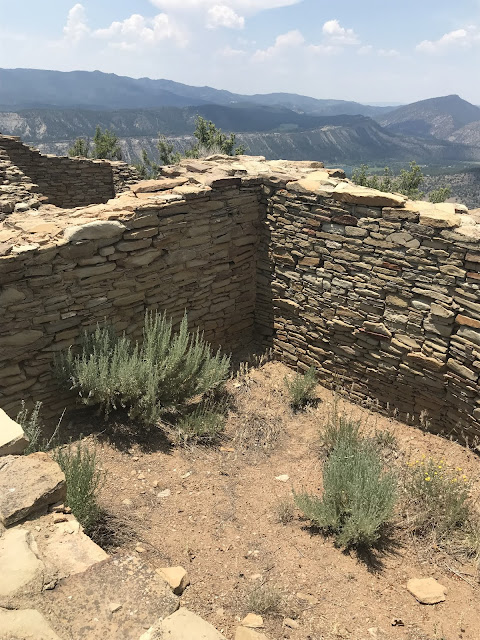 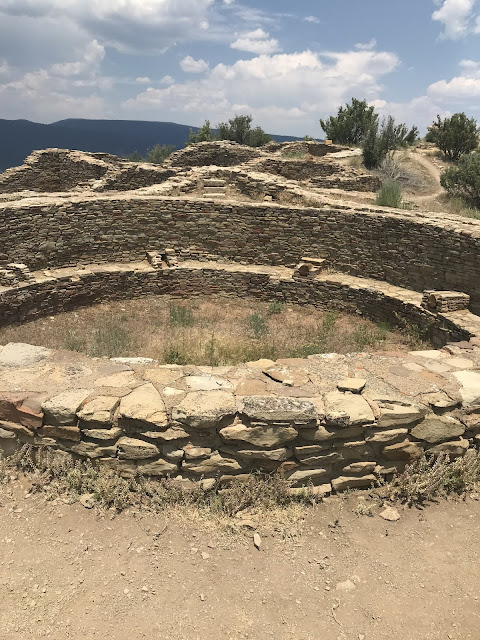