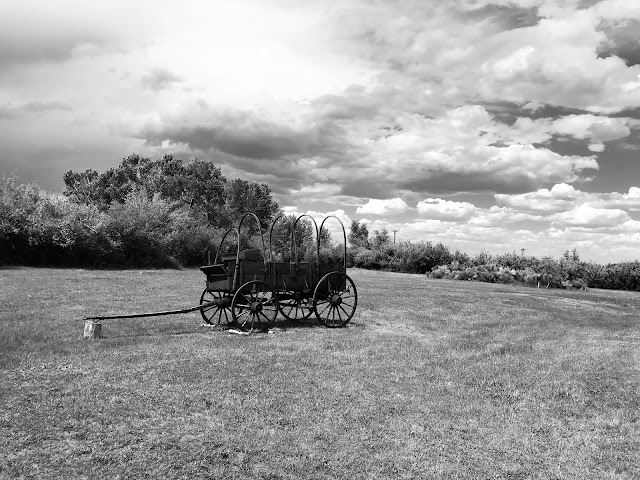 Jim Bridger was one of the most colorful and widely traveled mountian men of his era.  In 1842 he and Louis Vazquez established a trading post on the Blacks Fork initially intending to supply the fur trade.  As that trade was in decline the post supported emigrants traveling the Oregon and Mormon trails.  While Bridger called the small stockaded compound a “Fort” it did eventually become a military installation which was finally abandoned in the 1890’s. 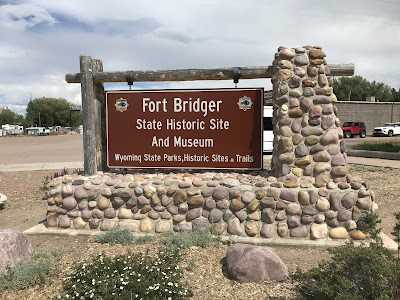 The area is now a historical site maintained by the state, in addition to the small town of Fort Bridger.  We met friends here on July 3rd for the small Independence Day parade. Following drinks and lunch we visited the historical Fort Bridger. 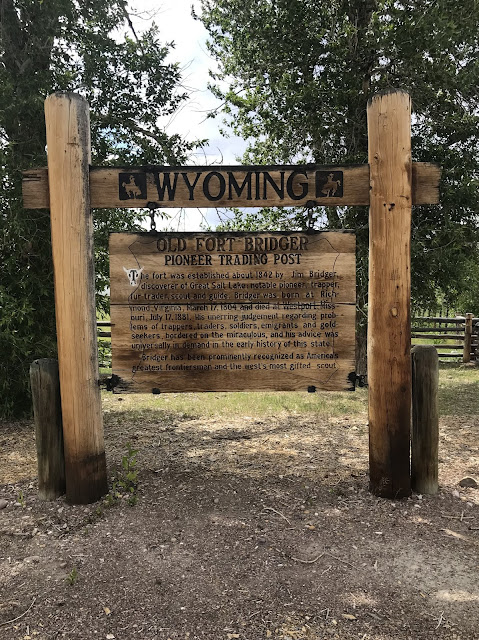 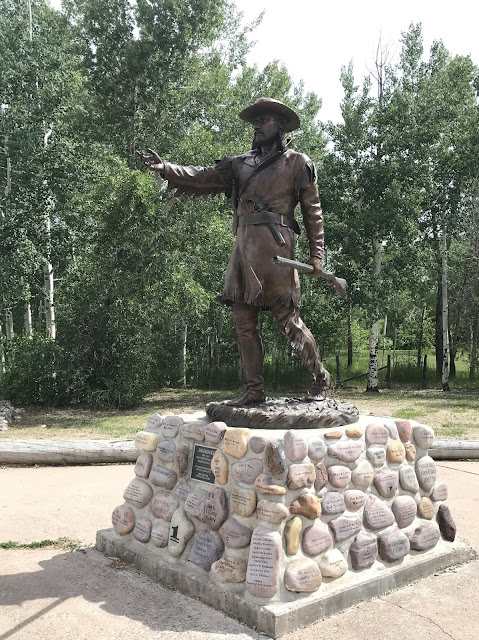 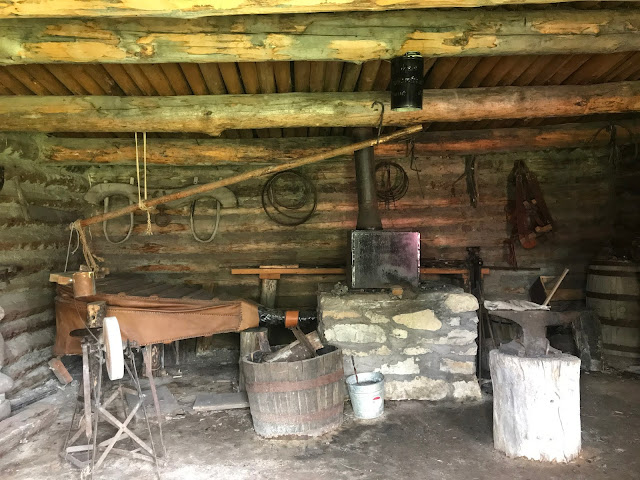 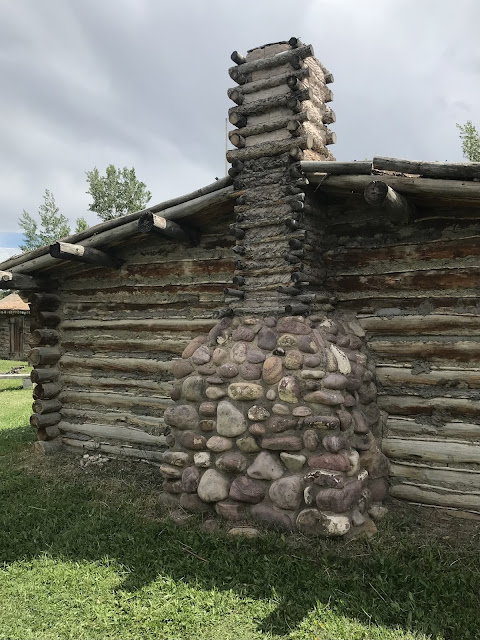 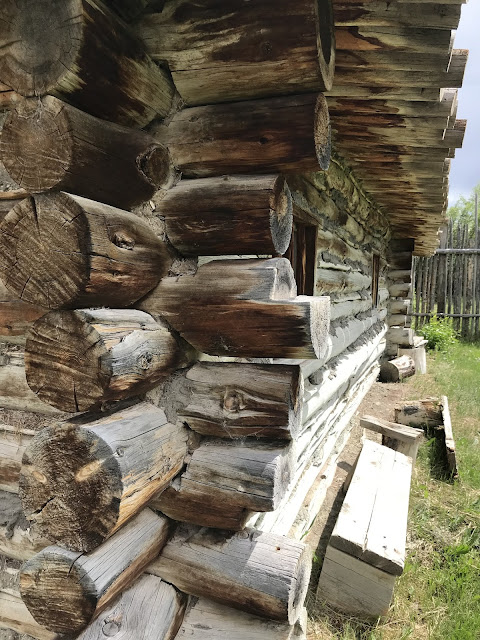 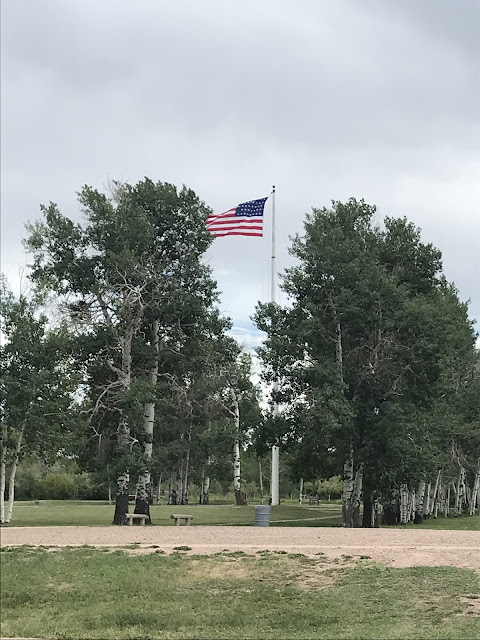 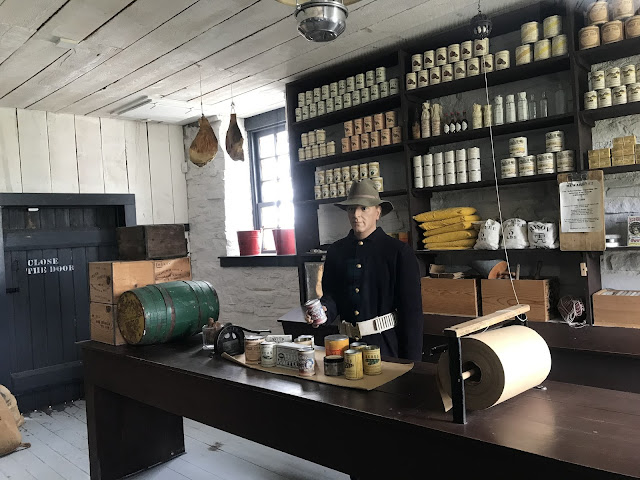 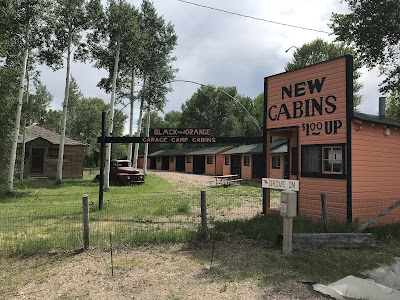 Adjacent to the Fort are about ten cabins built to shelter travelers along the Lincoln Highway.  The Lincoln was one of America’s first intercontinental highways stretching from Times Square in New York City to San Francisco.  Road travel is our life and these historical sites are of great interest.  These Cabins and “Auto Parks” sprang up along these highways to support travelers.  Our campsite in Evanston was at the Phillips RV Park which has been family owned and operated since 1936.
These Orange and Black Garage Camp Cabins included a small room with attached “garage”.  There were detached “wash houses” for bathing and laundry.  Meals were taken at local diners.  While traveling many of these same roads, we are somewhat more self contained. 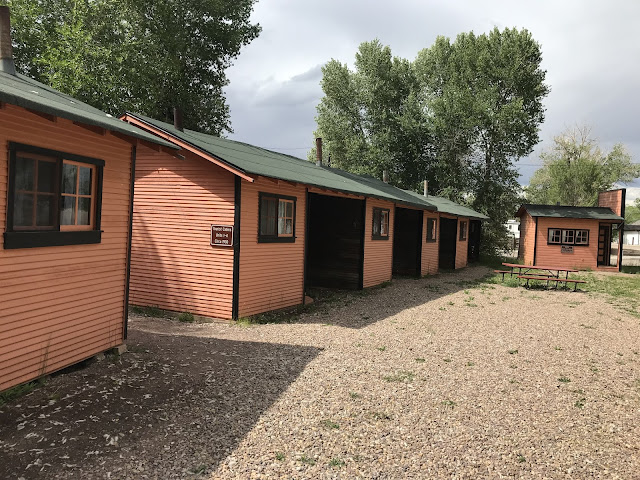 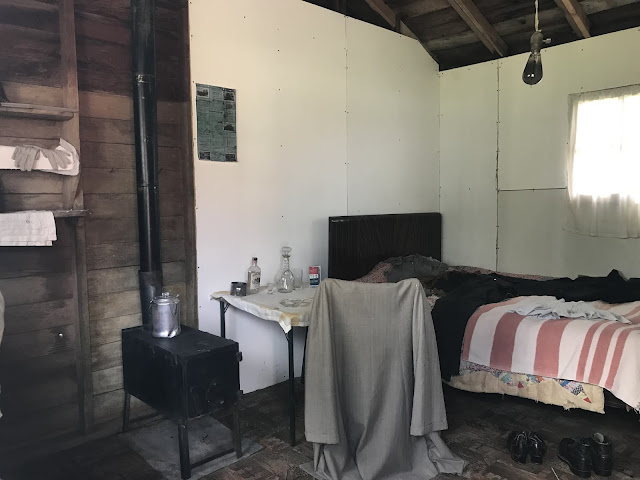 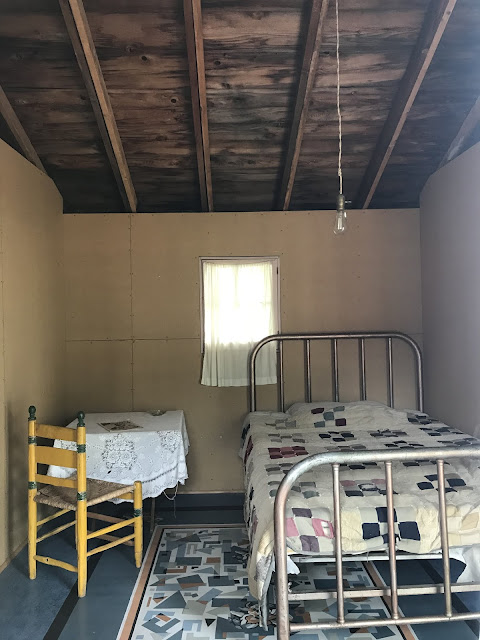 Not quite AIROSMITH but suitable all the same.