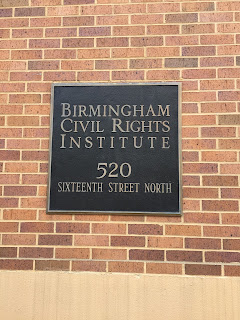 A visit to the Birmingham Civil Rights Institute might show you that the history you were taught about the Civil Rights Movement in the 1960's was a bit glossed over.  It did me.

Here in downtown Birmingham, right next door to the 16th Street Baptist Church, the exhibits at the institute show clearly the impact and abuse of segregation, and the courage it took for those at the center of the Civil Rights Movement.  The entire area is designated as the Birmingham Civil Rights National Monument.

Unfortunately, and you don't have to look to close, one can see that while we have come a long way, we have much much farther to go. 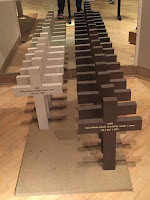 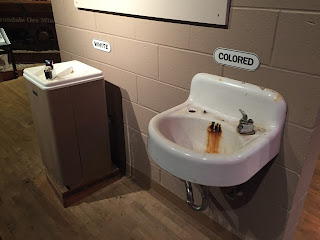 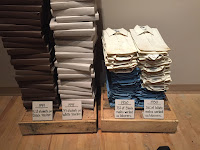 The displays take you through one of the most segregated cities of the post Civil War South, and how the black community built a "separate but equal" society.


Up until they were deprived of their voice, their right to vote.  You see how the main players, Shuttlesworth, King, Abernathy, Bevel, and many of those citizens, just like you and me, put every thing on the line to fight for those rights that should have belonged to everyone.  Rights that were denied them simply because of the color of their skin.

And finally, smashes you through the windows of the 16th Street Baptist Church, and the bomb that went of there on a Sunday morning September 15, 1963 killing four young girls. 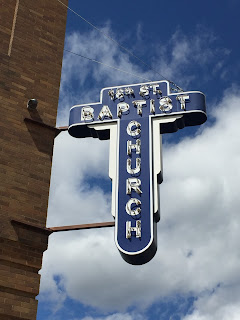 The security guard who talked so fast we could barely understand him, but engaged us several times during our visit.  At one time speaking to a small crowd, with young kids at the display showing when the men who planted that bomb at the 16th Street Baptist Church were brought to justice.  About how the prosecutor worked for 39 years to achieve justice with the murder convictions of three of the four (one dying before he could be prosecuted) Klansmen who planted the bomb.  Despite the FBI withholding incriminating evidence, and closing the case in 1965. 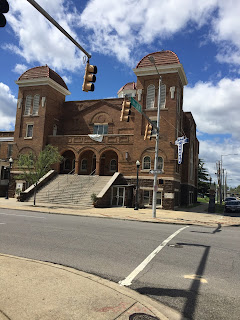 The young mom, an Army veteran, and kids who had just moved back to Birmingham to be closer to her dad. And her dad who told us about his last trip to New Orleans, where he danced because he loves to dance, and who gave us several restaurant recommendations for when we visit there.

These were the people who engaged us.

Walking through the exhibit a bright young woman with the most wonderful smile, a tour director, asked how we were enjoying the exhibits.  That is a difficult question to answer.  She told us how her grandfather could not finish walking through the museum because it was too difficult.  She told us how her father left this country after he retired because of how he was, and is treated.  We talked about how how we gave our sons and our daughters much, much different talks as they grew.  She told us how she and her husband (a law enforcement officer) were stopped one night but were not told why.  But how the officer's attitude changed once her husband showed the officer HIS badge.

Yes, we have a bit farther to go. 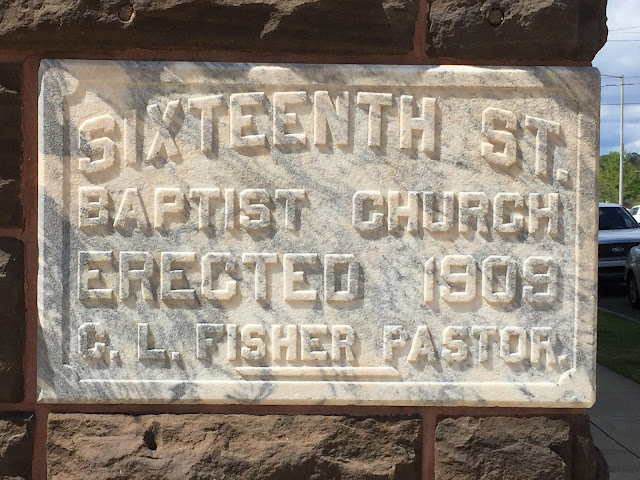